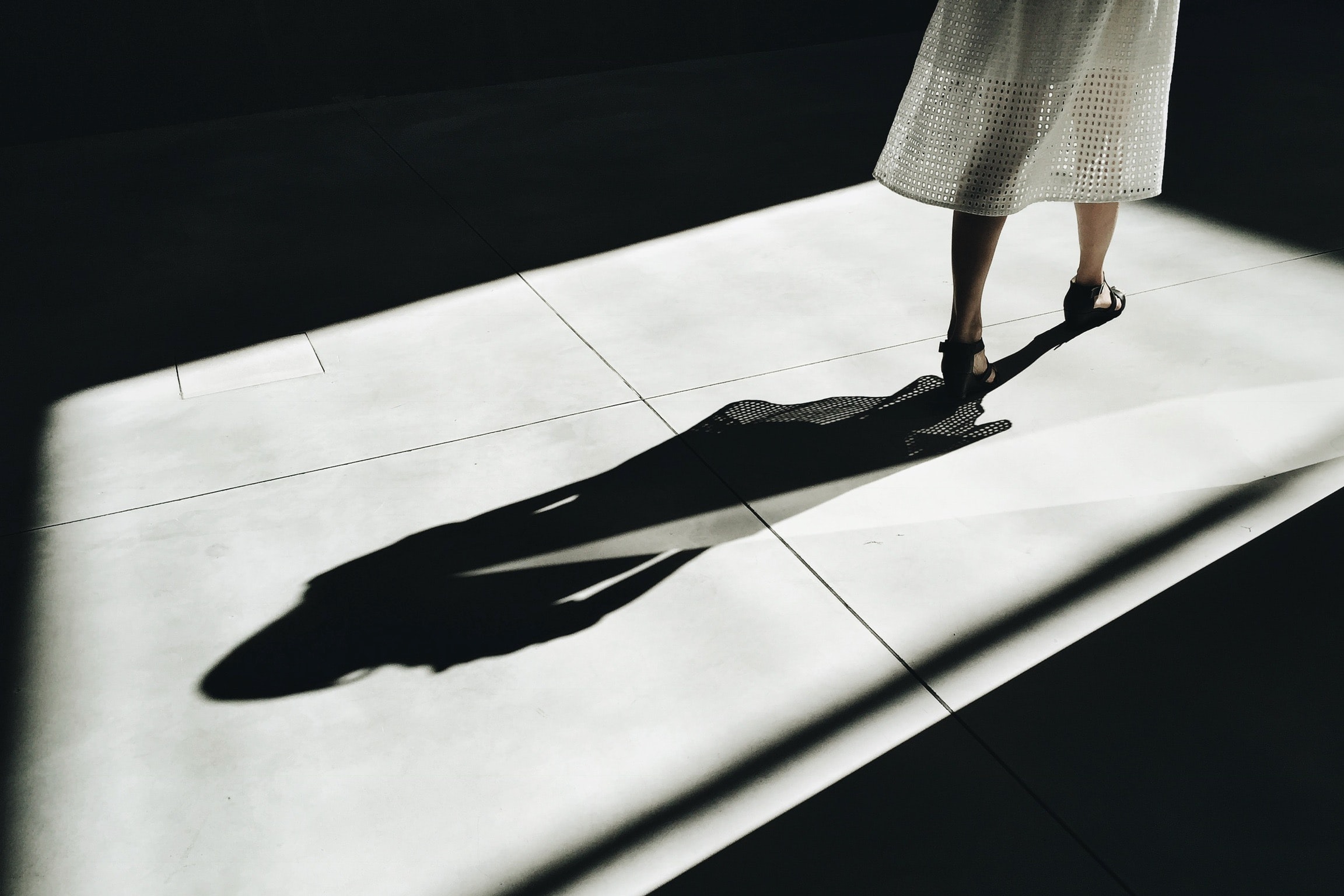 Eighteen year olds often have problems, especially those who constantly have to move to new towns where they don’t know a soul.

Sonnet Gray however, is not your typical eighteen year old. When her family moves, they don’t just move to new towns, they move to new centuries.

They may or may not move together. And no one knows when the next move will come.

When Sonnet finds herself in 21st century America, she encounters a curious cast of characters who, like her, are wanderers through time.

They are The Lost.

With each journey through time, The Lost are forced to leave behind the ones they love. Though they make new friends along the way, no one will ever take the place of Rose, Sonnet’s sister who was left behind as a child in the fifteenth century.

The ghost of a long-Lost sister seems to beckon no matter where – or when – Sonnet finds herself. But are sisters destined to be reunited? Or does fate have other plans?

A ghost story with a sci-fi Gothic twist, Shadows Gray will keep you up at night wondering if the redemptive power of love is enough to change history.

I absolutely loved this book to pieces.

The plot is unique and fresh, the characters well developed. It takes time travel and turns it on its ear a bit. Top notch. Check it out.

It has been a long time since I have been this enamored with a book. Shadows Gray is just the sort of book that will draw you in and never let you escape. Never.

A little about myself…

I was a homeschooler back in the day, which I guess makes me slightly odd and eccentric, traits that came in handy when I decided to become a writer. Growing up, I spent a lot of time reading and writing, typically in trees.

Now I generally stay out of trees, but still read and write a lot. Read more…