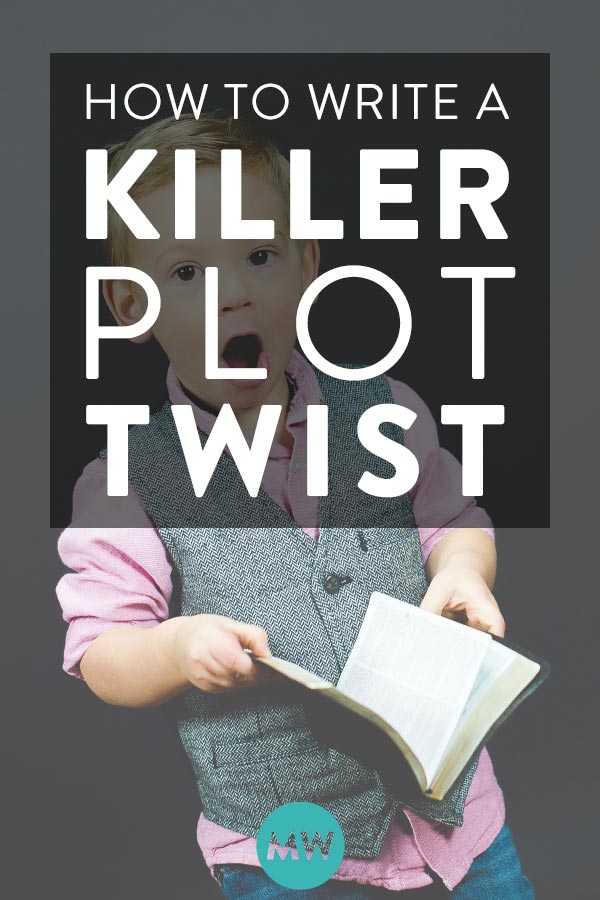 How To Write A Killer Plot Twist

With the exception of few weirdos, readers love a great plot twist. When executed well, the perfect plot twist turns an okay read into an unforgettable one.

Let’s analyze what makes a plot twist work, what doesn’t, and how to include a killer twist in your own book. END_OF_DOCUMENT_TOKEN_TO_BE_REPLACED 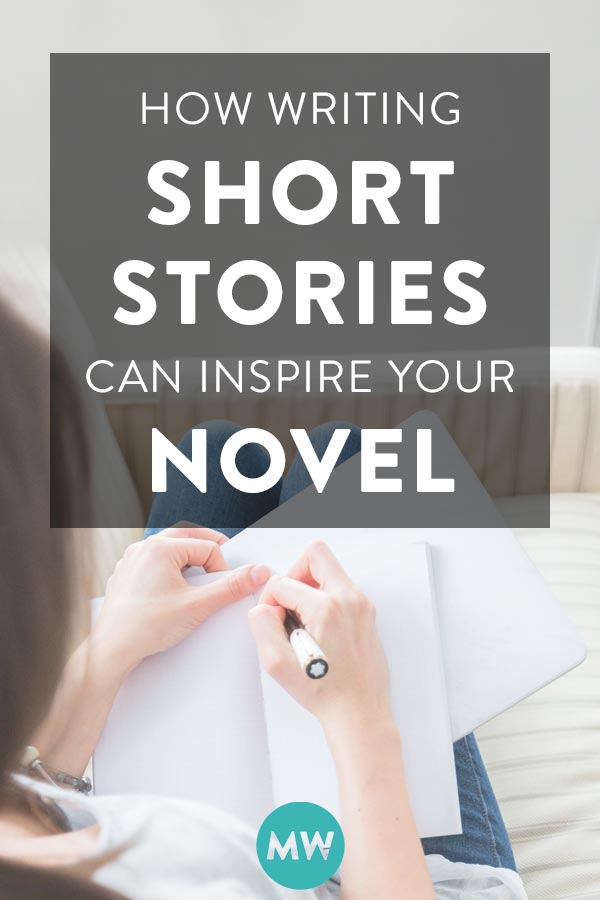 How Writing Short Stories Can Inspire Your Novel

Short stories are a great way to refresh your energy, give you new ideas, create new characters, and distract you when you’re in a writing rut. If you are sick and tired of the world you’ve created in your full-length novel, create a new world in a day.

By getting into the practice of regularly writing short stories, especially with an outside prompt from a short story contest, you will stretch yourself as a writer and find inspiration when you turn back to your novel. END_OF_DOCUMENT_TOKEN_TO_BE_REPLACED 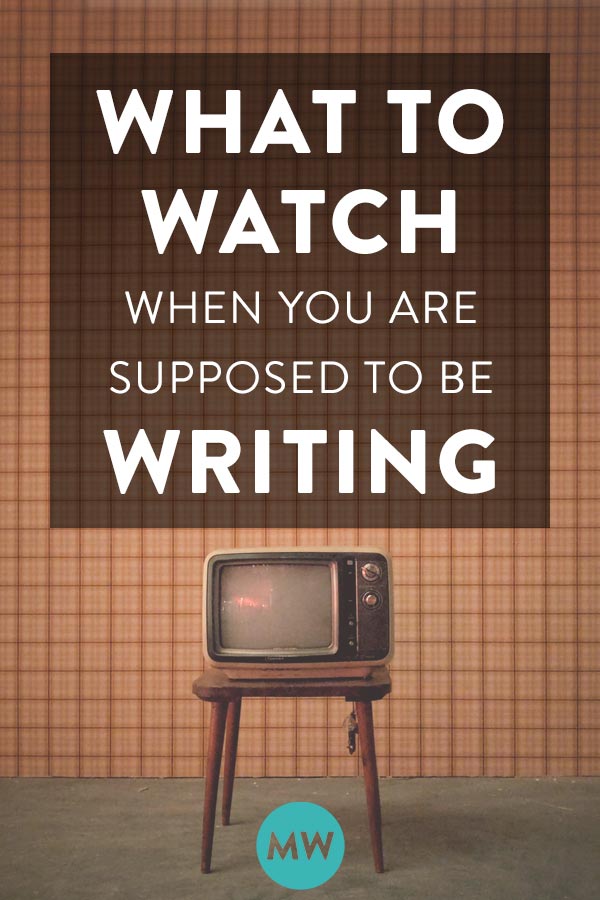 Sometimes us writers have to give the Procrastination Goddess (I call her Beverly) what she wants. Those are the times to reach for the remote control, pour yourself a frosty beverage or a mug of something hot and rich, and enjoy the show.

In no particular order, and with absolutely no guarantee that you can immediately find these shows readily available on your particular streaming device, here are this procrastinating author’s favorites. END_OF_DOCUMENT_TOKEN_TO_BE_REPLACED 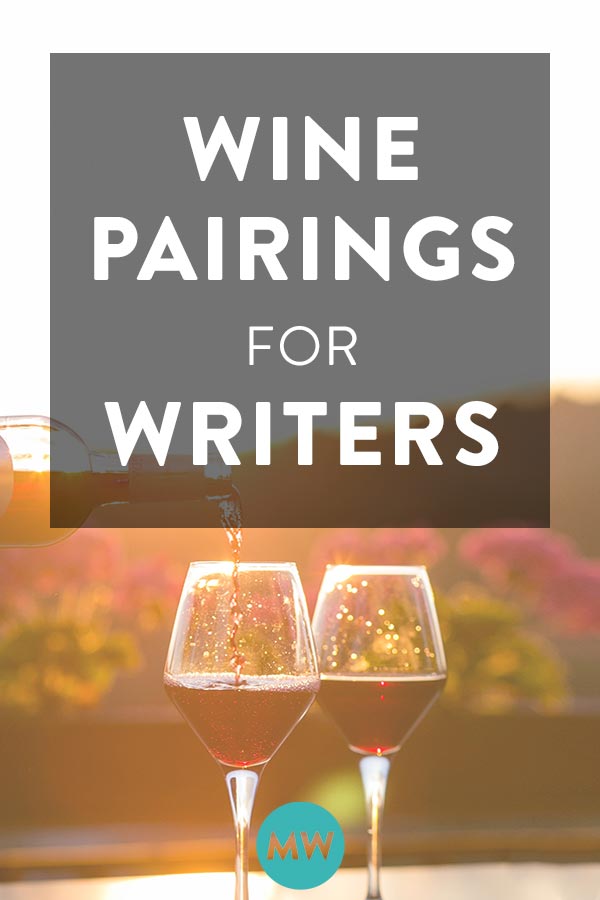 If you’re ready to tumble down a bunny trail worthy of the White Rabbit, have we got a lovely distraction for you from all that writing you’re doing supposed to be doing. Settle back, relax, and pour yourself some vino as we provide you with the last wine list you’ll ever need.

END_OF_DOCUMENT_TOKEN_TO_BE_REPLACED 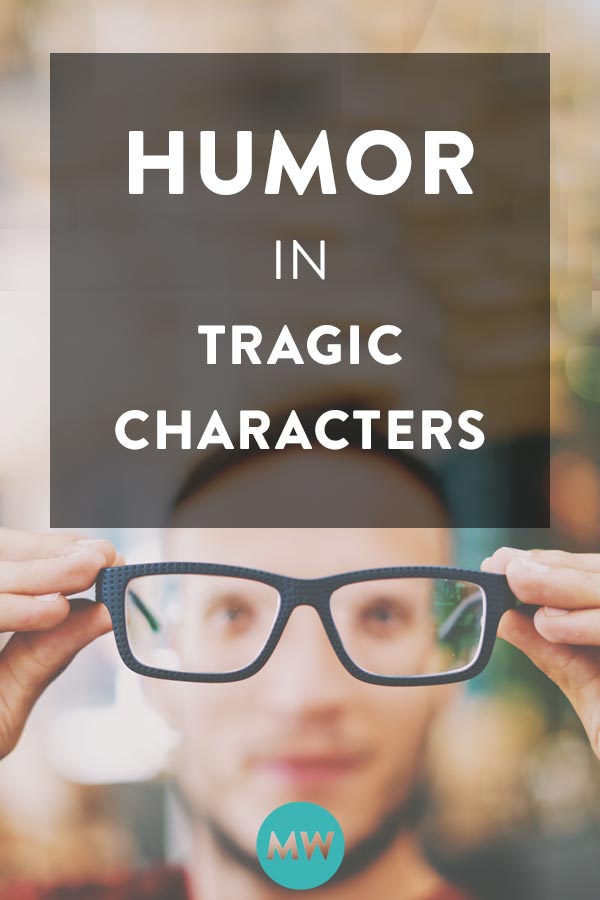 Why Your Novel’s Tragic Characters Must Be Funny

The best super-villains, the greatest of all the sorrowful sidekicks, the best friend, the scorned lover, they all have something. It’s more than just their sad story, their scarred face, their evil intents, their bent for revenge or love or whathaveyou. 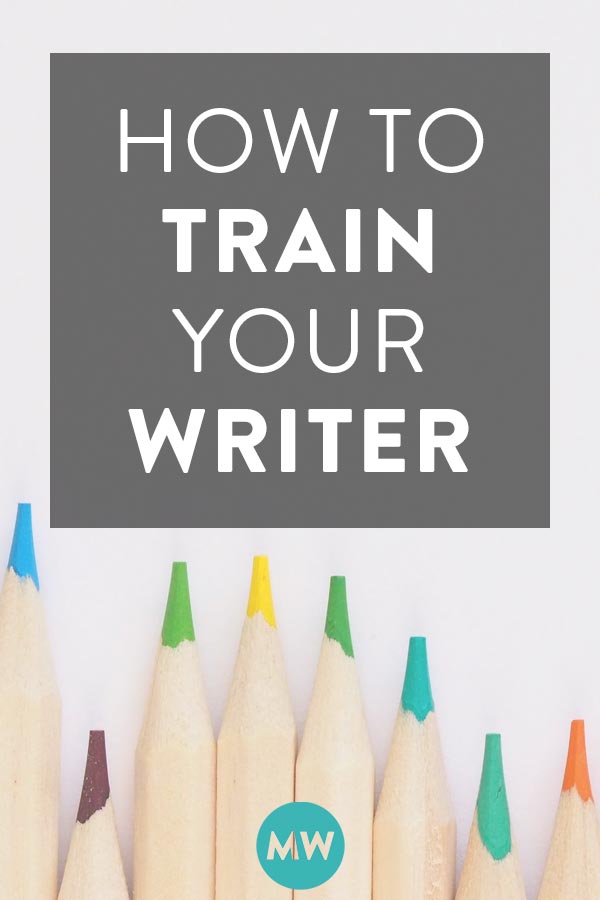 How to Train Your Writer: A Helpful Guide for New Owners

Definition: A rare living organism, spotted most often in their natural habit of used bookshops but occasionally rehabilitated to exist in suburban towns or cities. Possessing a power for turning caffeine into the written word, writers are shy but loyal pets.

Writers are a peculiar breed, loving yet sometimes high-maintenance, aloof yet needing constant attention. A solitary creature, they still need the basics of sunlight, food, water, and the occasional social interaction (mostly for sparking creativity).

While pats on the head are acceptable, as are casseroles dropped off at the front door, writers have other needs as well that can go largely ignored by the uneducated masses. END_OF_DOCUMENT_TOKEN_TO_BE_REPLACED 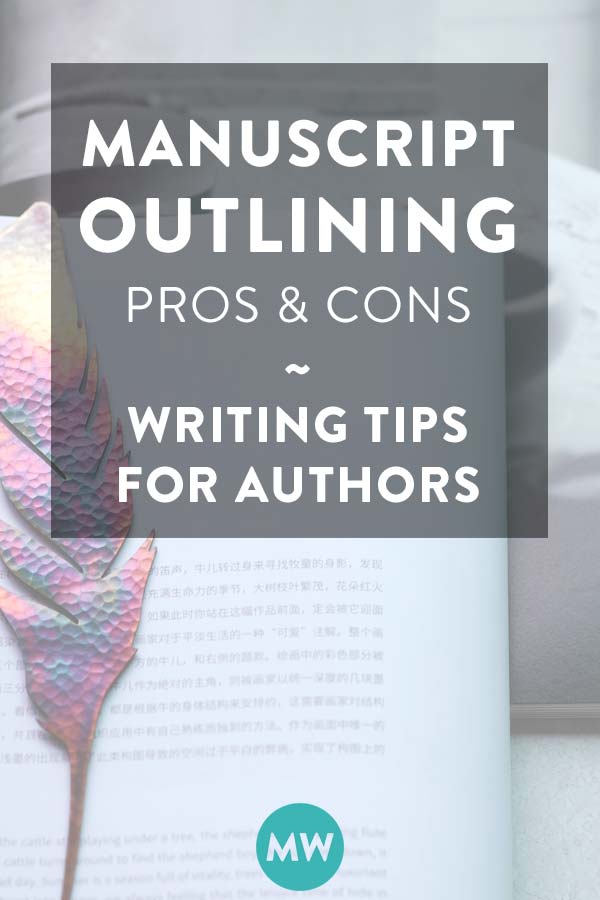 Should I Outline My Manuscript? Pros and Cons

To outline, or not to outline, that is the question.

There’s no black and white answer for every writer across the board, and you may have to experiment a bit to see what suits you and your personality. You may even find what works well for your first novel doesn’t come up to snuff on the next. END_OF_DOCUMENT_TOKEN_TO_BE_REPLACED 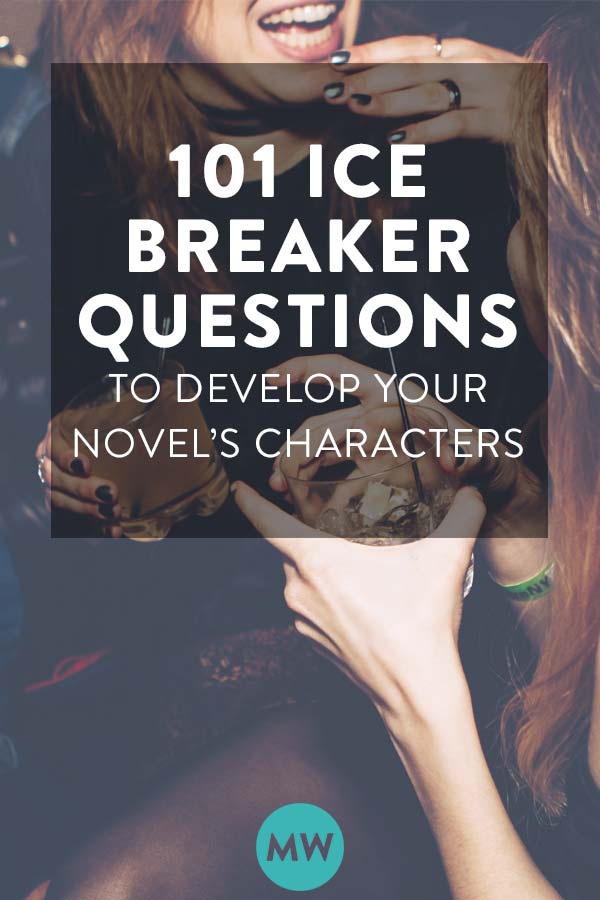 Authors are typically socially awkward creatures and avoid parties, it’s true. We want to be invited, but actually attending them leaves us panicky, shaky, and hiding behind the potted palm with the whole bowl of shrimp dip.

One of my favorite hobbies is complaining about how I don’t have friends or anywhere to go, then staring in horror when my phone rings or diving behind the couch when a knock is heard at my door.

I like to write about parties. I am inept at attending them. END_OF_DOCUMENT_TOKEN_TO_BE_REPLACED 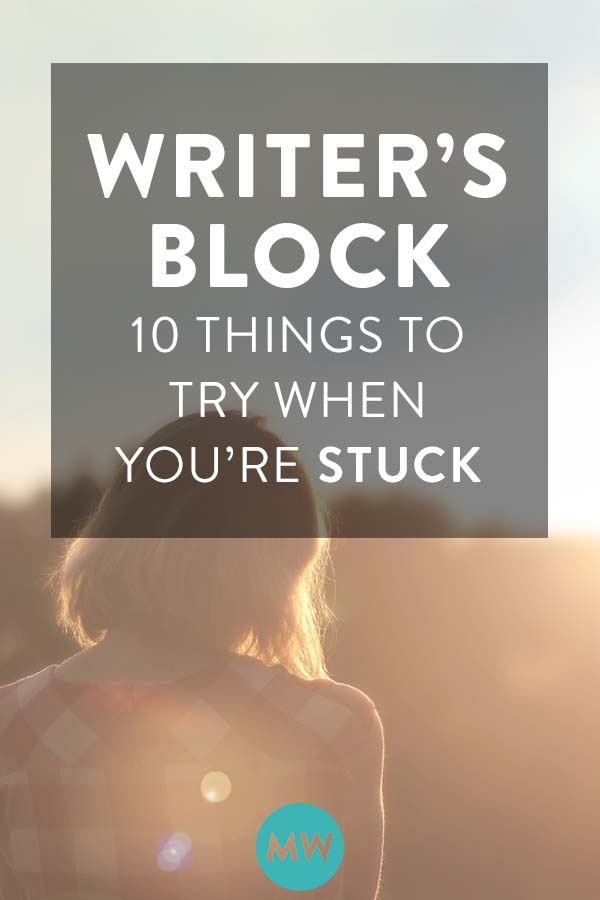 We’ve all been there: things have been going along swimmingly for a while. You’re getting up earlier to write, you’re finding time in between the busyness of life, you’ve made considerable headway, you can see the faint light at the end of the tunnel of your manuscript, and then wham! It hits. 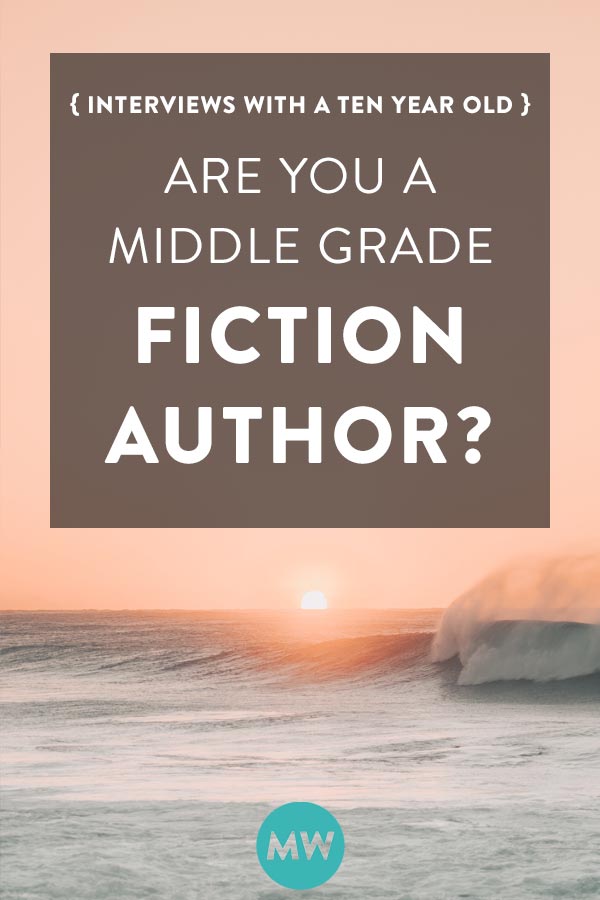 Are You a Middle Grade Fiction Author? {Interviews with a 10 Year Old}

An Interview with a 10 Year Old

In which I interview my son, who while you might NOT catch him putting books above his love for video games, is a bookworm at heart.

Melyssa: What made the Redwall by Brian Jacques or The Chronicles of Narnia series by CS Lewis so engaging? (Do you know that word means?)