If you’re ready to tumble down a bunny trail worthy of the White Rabbit, have we got a lovely distraction for you from all that writing you’re doing supposed to be doing. Settle back, relax, and pour yourself some vino as we provide you with the last wine list you’ll ever need. 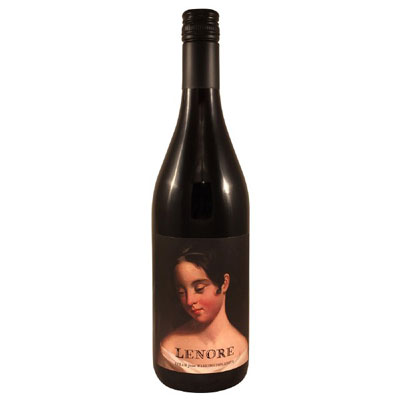 Feeling moody, broody, and wanting something worthy of Heathcliff and Cathy wandering the moors?

Or emotionally exhausted after penning angst-ridden poetry all day to an editor who doesn’t appreciate it?

You need something rich, decadent, and red as blood. 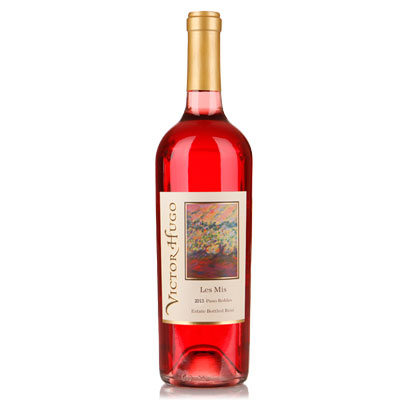 Feeling giddy, happy, and ready to burst at the seams?

You need something light, white, and a sip that can match your excitement.

Are you a romance author with love on your mind?

Do you have someone special to share a bottle with, in front of a fire, with chocolate dipped fruit, as the rain comes down outside?

Or maybe you’re ready to toast something with all of your literary friends, after an evening of food and merriment?

If you’re in the mood for romance, try one of these dessert wines.

More in the Mood for Beer 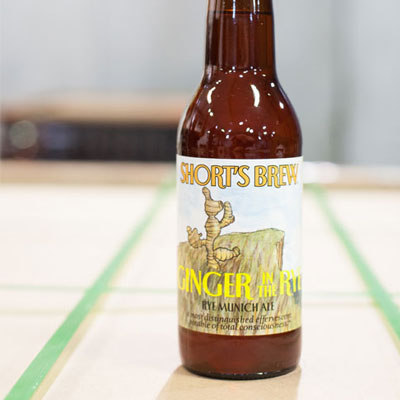 Wine not your cup of tea, so to speak? Don’t fret about it. There are plenty of literary beers out there to tickle your tastebuds.

Try these on for size. 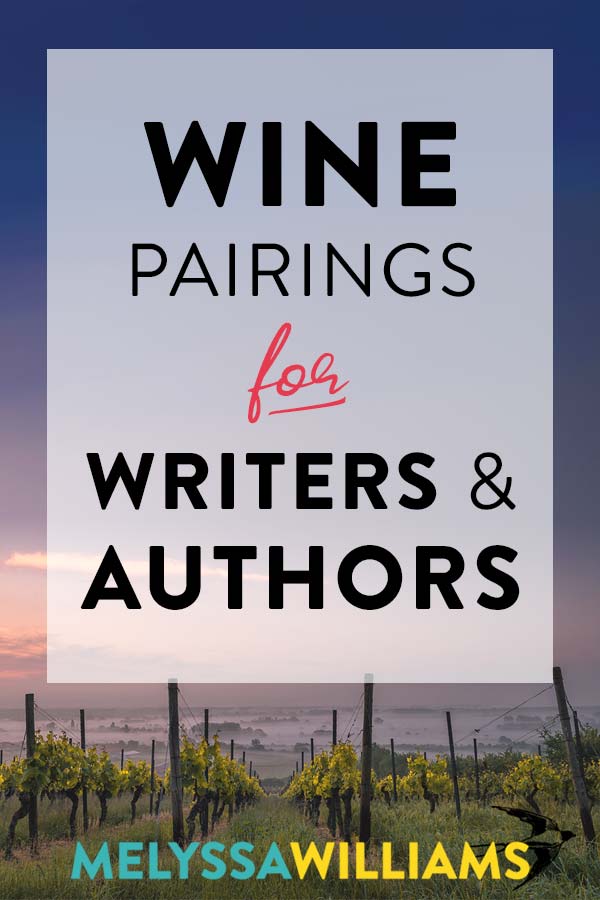 Why Your Novel’s Tragic Characters Must Be Funny